California dreaming, California California, California.  The last week of April I went to Los Angeles and fell in love. Not only with the palm trees, or the fact the 3 hour time difference from Michigan had me feeling like my days were long and productive but the fact I was literally genuinely happy. And it wasn’t because I was away from home on a vacation but for the first time in my life I felt at home.

California Is known for the land of dreamers. People moved there to become somebody and chase their dreams. When I went there it was simply for a vacation and it turned into the trip where I learned the most about myself in less than 3 days.

THE FIRST THING WAS: I AM EXTREMELY AMBITIOUS

I always knew I was ambitious, but those 4 days I saw a side of myself I myself didn’t even know existed. One thing I love about California is you do not know who you are going to run into, and or who you are talking to. And me personally I am a huge talker I am not afraid to tell people who I am and what I want and deserve out of life. And for some reason, most people are, especially women. I have realized women are timid and afraid to tell and ask for things because of the idea of being shamed or spoken down on. I truly do not care who I offend or what anybody has to say about or to me when discussing my own wants, needs, and dreams. It was when I was in Cali was doing that and people were matching my energy. They were all chasing something bigger than themselves and open about what they wanted and how they would stop at nothing to get it, and for once in a long time I felt like my dreams and expectations where not too big but the people I was surrounded with and telling my plans too where too small minded and complacent.

THE SECOND THING I LEARNED WAS: WHO YOU KNOW IS AS FAR AS YOU CAN GO

You are not going to become great surrounded by average. Pressure makes bust pipes or makes diamonds. And people who are complacent and not doing anything and comfortable by not doing anything, are applying ZERO PRESSURE. And personally pressure for me doesn’t come from the fact you eat at J Alexanders every other Saturday or have a Chanel bag from the 2015 collection, it comes from what you are doing and how you take care of your people and treat others around you. And while in California I was around people with money and status the one thing they all had in common was they took care of the people around them, and always reached back to pull others up. One person, in particular, Was somebody I told my goals, and they weren’t my typical after college work related reams, they were what I grew up wanting to do dreams. the dreams that people told me were once in a lifetime type thing that since I didn’t start young it was slim to none to happen. but he actually told me to chase, chase it all and if I needed his help, he had me. And at the moment I thought he was just talking to talk and later one down the line I asked him for a favor and he came through no questions asked, nothing in return just did it. And it was then I realized I was not as far as I wanted to be in life because of 1. I was being lazy and 2. I was surrounded by the wrong people.

THE THIRD AND LAST THING I LEARNED WAS: LIFE IS TO SHORT TO BE UNHAPPY

I don’t want to be old with a bunch of ” what ifs” my biggest fear in life is looking back and having o tell people I do not know what could have been because I did not try. I am a person who does what they want and does not care how others perceive it and how my actions make them feel, and I probably never will until I have a husband or kids. but until then I am selfish with my time and behavior. we are all given the same 24 hours and I will do what is best for me and my goals and life and if it upsets people to damn bad.

California was a fun, unforgettable, life experience I will never forget, and I really pray that everybody takes a trip like this and comes back encouraged and with the strongest sense of self that they ever had. 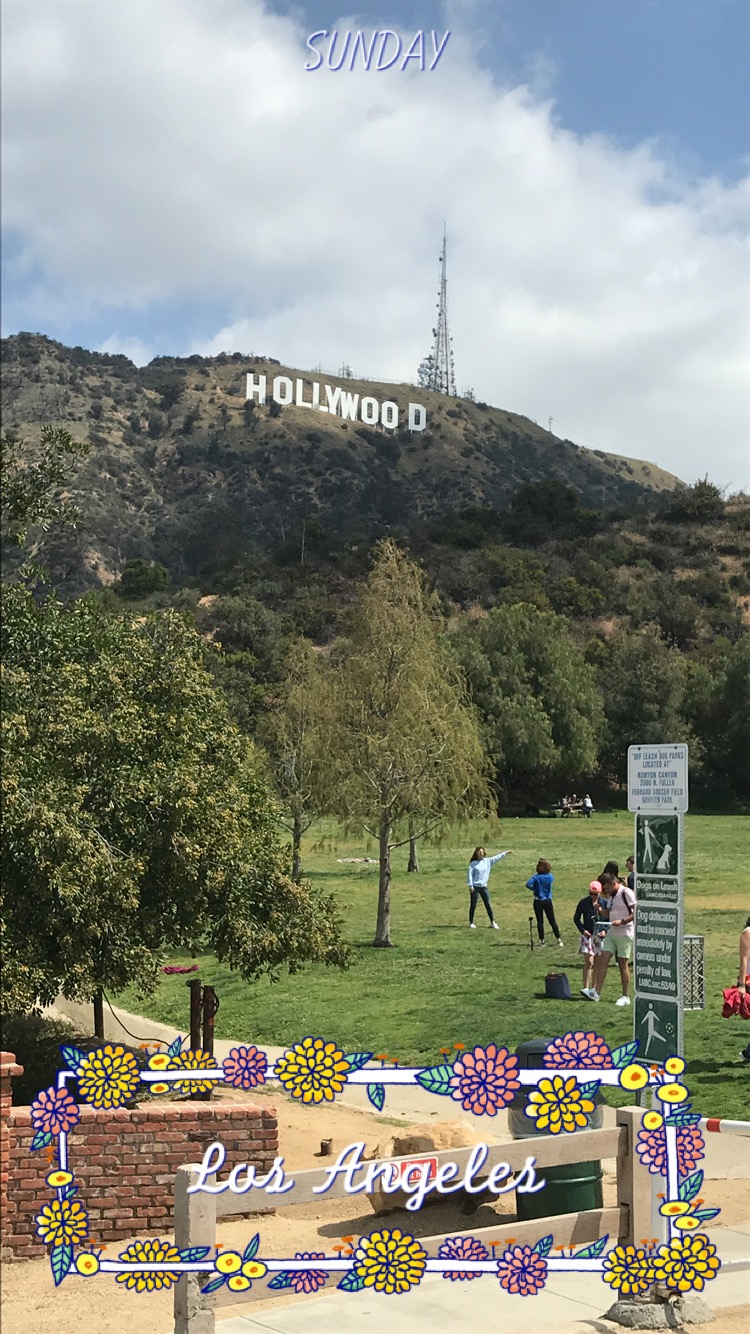 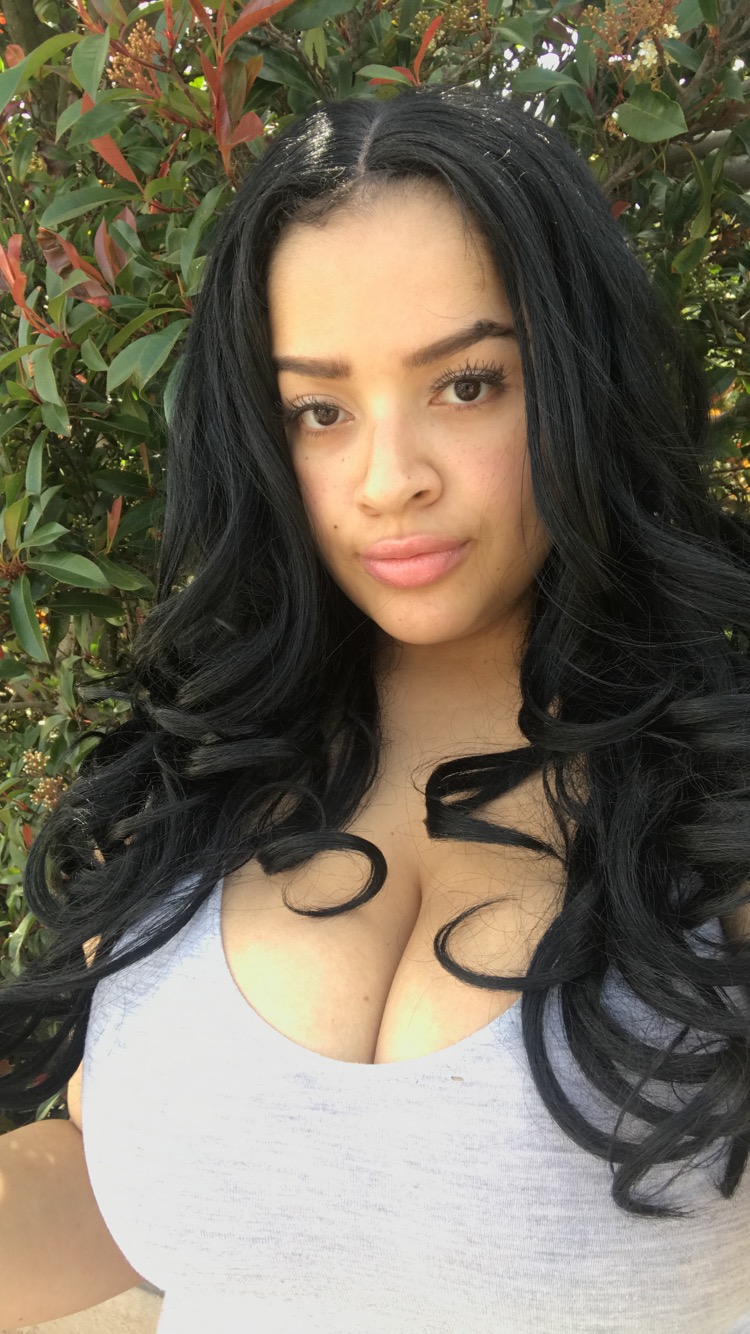 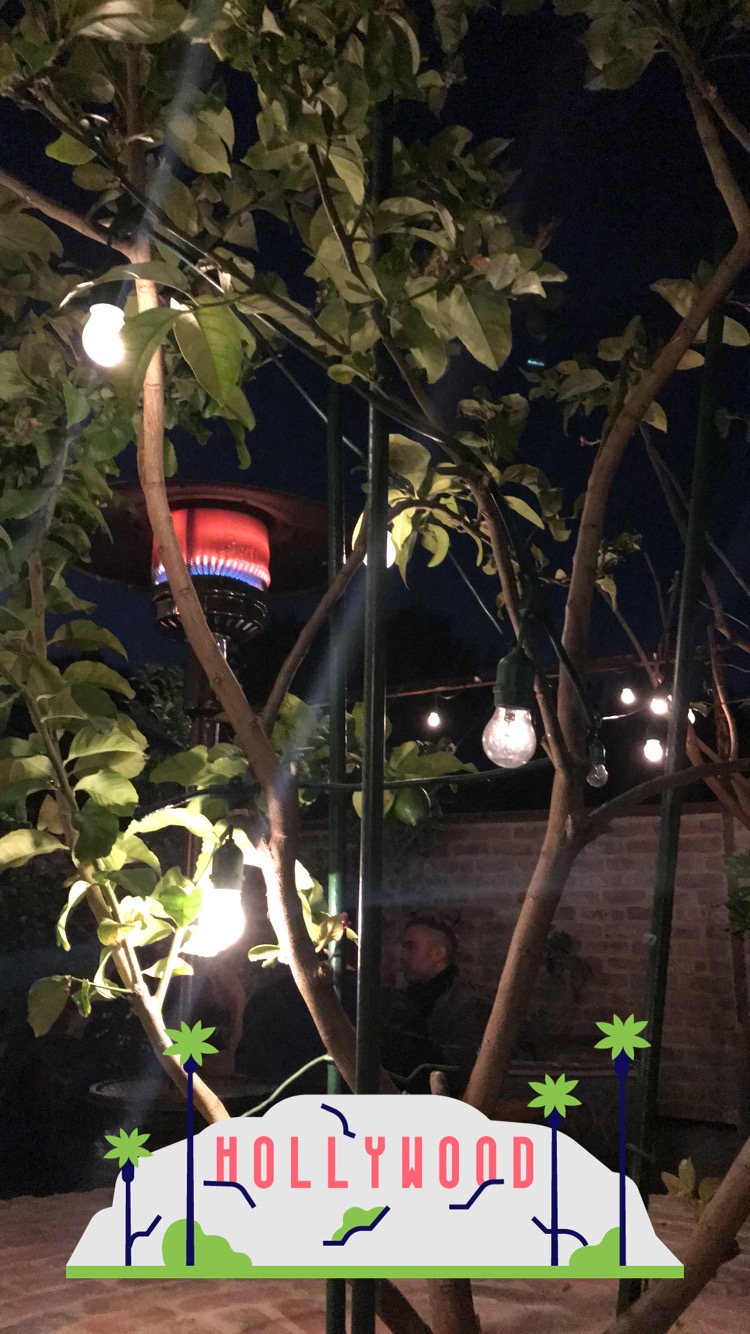 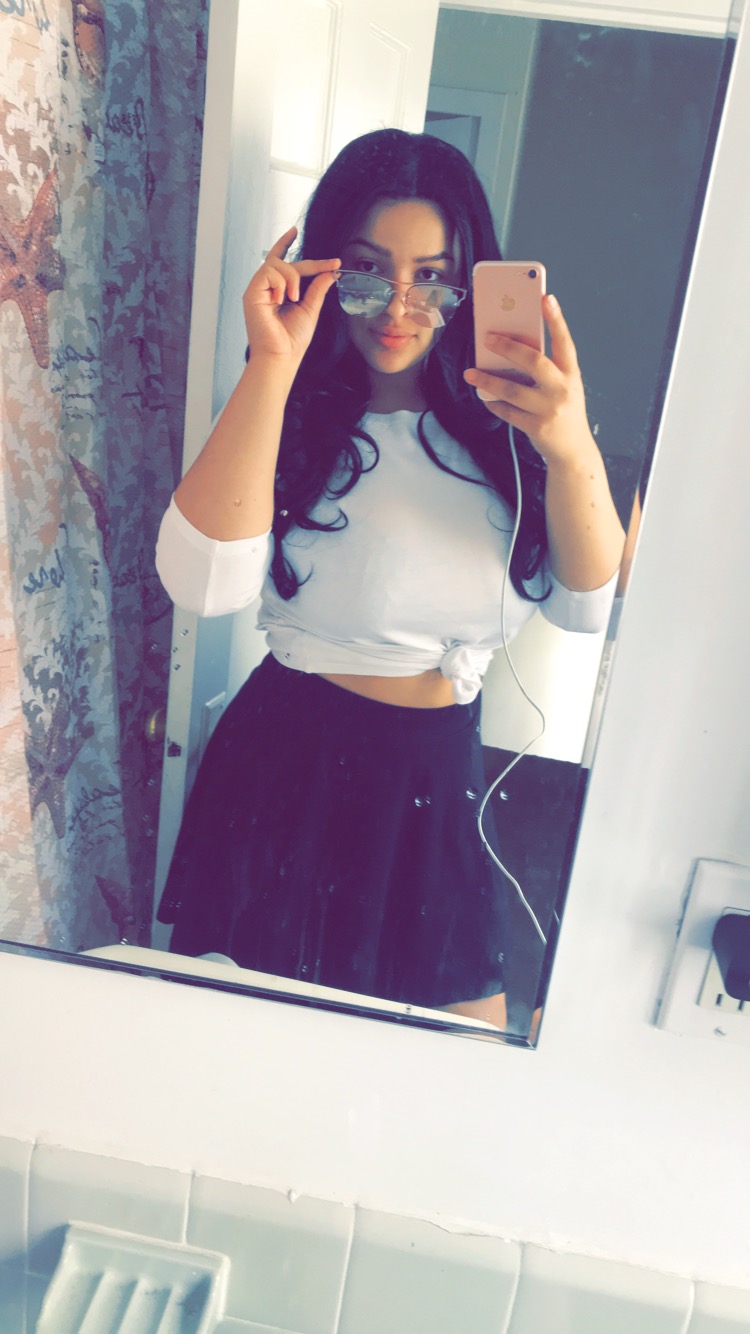 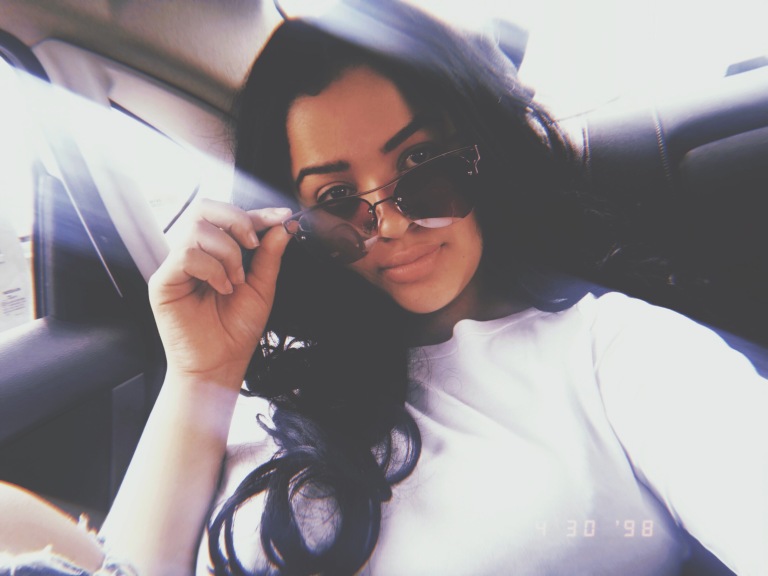