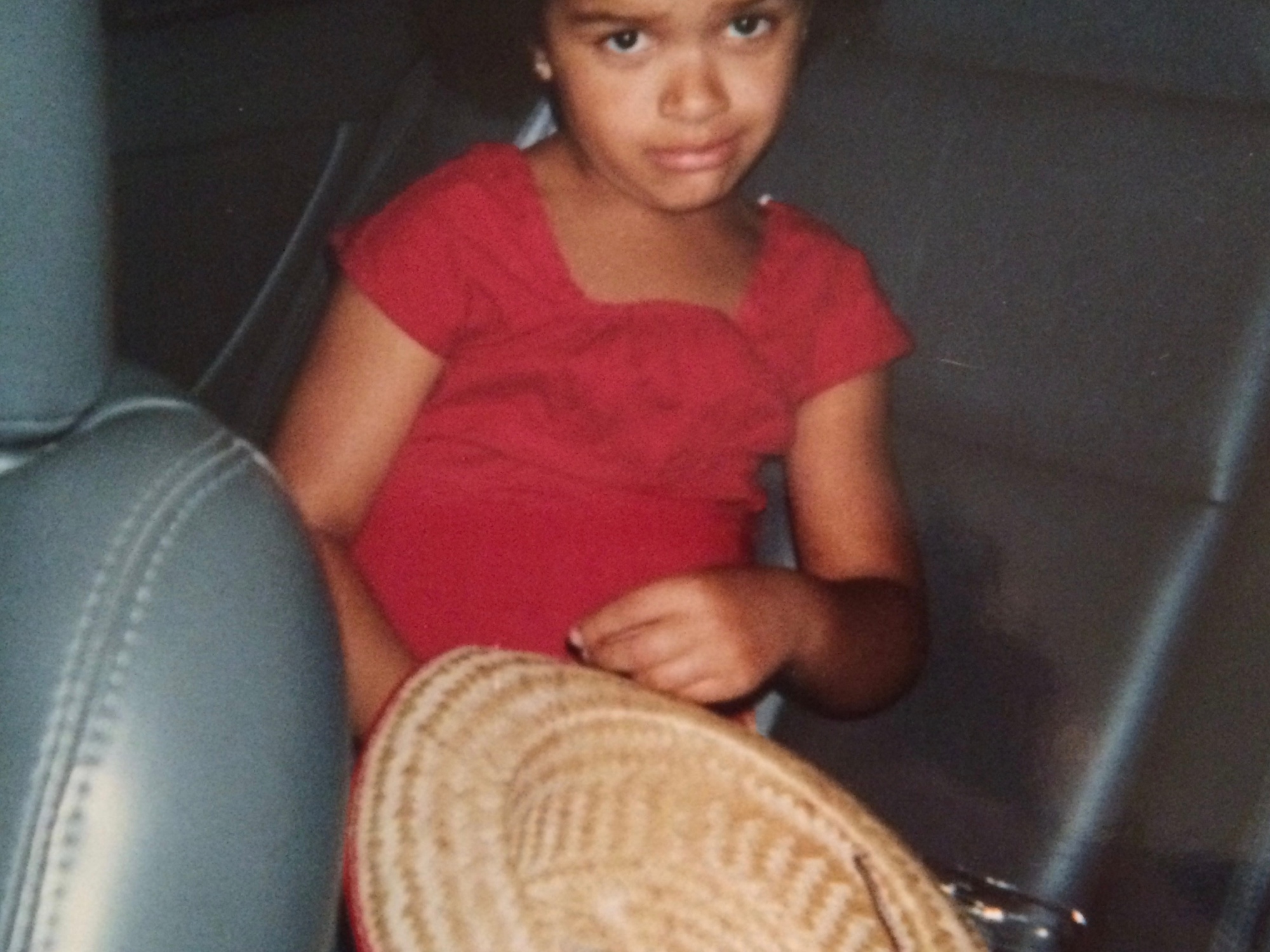 When my dad told me we were leaving Michigan to move to Georgia I remember thinking “ is he fucking serious” like I already don’t have my mom, I grew up with my friends and lastly I was turning 15 I didn’t want to be anywhere new yet states away. When I think about my high school years I get upset. I remember being angry and hating everything and everybody. Fast forward to current day I went home and my dad is giving my brother a choice if he wants to stay at his high school or go to another one. And initially I felt my blood boil because I’m like I didn’t have the luxury of choosing shit for myself at 15 then forward 10 seconds after the little anger I was feeling I was not only happy but thankful for the growth he displayed by allowing my brother to chose and not just forcing.

Growing up I didn’t really talk to my dad much. Yes he raised me and we lived together but my dad really only knew me through my journals and reading my text messages. He didn’t know how to talk to me, and I had no desire to speak to him. Everything that went wrong in my life growing up I blamed him because he was the easiest to blame and because sometimes shit was actually his fault. We were at extreme odds when he forced me to move back to Michigan after graduating high school. I had openly told him I don’t want too and at first he told me okay you don’t have to, then 2 months later a week before making me move he told me yeah you’re moving back. I remember I cried everyday that week leading up to it because for the first time in my life I felt hate towards my dad, and every reason I didn’t feel the need to let him in on my personal life and feelings were validated by him doing me like that. And that was the only reason he seen me 1 out of every 5 Christmas’s that have passed since then.

Hear me out. He sent me to therapy because of the shit I went through while living in Grand Rapids, he spent years telling me the relationship I had formed with my mom wasn’t healthy then with the same mouth told me yeah you’re going back. I didn’t want to not go back just because I was still very much fucking broken and was no near ready to face the music of the issues I grew up running from. My grandma was excited to have me around and she loved me so openly and loudly and it made extremely uncomfortable. She had gotten me the newest iPhone, a car, new clothes really whatever I wanted she got. And I would always think what’s her motive, why is she trying to buy my love. It was when I was sitting in my bed thinking of my grandma attempting to purchase my love I needed to really heal

from everything I had made myself numb from.

The first month was weird. I didn’t really tell her much about my life I would talk but it never got personal. But she would always listen and validate my feelings and would never judge anything I did or said, which caused me to truly open up. My grandma would probably tell everybody I over share my life with her. She’s the first person I want to call when something goes really good or bad. The first person when somebody has me truly pissed off, heart break. She was even the first person I called my first night in my apartment cause I missed her and she was only 45 minutes away and had helped me move in. She was the first person to remind me my ability to love others just as much if not more then myself.

As time passed I began to unlearn survival and learn love. I spent my life protecting myself from others and their ability to hurt me I had only knew how shut out and not let people in. I had became used to people coming and going on their time I would literally place a date on when they would be tired of me and leave, and have ended up sabotaging good things with great people. It was when I was at western I was on my last free therapy session my therapist had stopped taking notes and asked me when was the last time I remembered a day where I wasn’t at war with the world. And I remember being so uncomfortable by the question I started to pack my bag and leave and as I was leaving they followed it up with “ you’re too beautiful to be this angry and tired with the world and I mean this as a person who is getting to know you and not a professional standpoint” I remember crying and thanking them for their time but I wouldn’t be returning. That same week I sat in the library contemplating on taking my own life and it was because that day I didn’t fight the world I listened to my own thoughts and feelings and it was so loud, it was evident I wasn’t okay and I needed to change so I did.

The first thing I did was realize I had a problem with allowing myself to have people close to me. The way I was transparent with my grandma I became with my friends. I told them how I felt and why I felt like that and when I felt like that. The second thing I did was take accountability, I was toxic as hell to certain people and I kept feeding the relationship energy because it gave me a sense of powder I didn’t have on my own life. The third thing I did was allow myself to love. I loved a man who had the world in his hands but a stronger love to find a high. I loved a man who loved me more then I did him and it was enough for him to let me go. I had loved my friend unconditionally flawed and all with no judgement. And lastly I forgave, and forgave so many people who aren’t even sorry. I had people apologize to me and not look me in my eyes, I had people who fed me 10491010 excuses because they can’t say they messed up, and I had people apologize just to see if I was dumb enough to feed into it.

This week was a tough week it felt like December 2017 all over again. Though with time I had healed myself and my own demons didn’t mean others did. Which is why it’s important to appreciate what people attempt to change about their flaws. This shit is rough and nothing about it is beautiful it’s hard. I have hit a place where though people may not be perfect if they’re trying let them know you see it. My dad doing that little thing like letting him chose his school let me know that not only had I began to heal myself, he was also too healing his ways, and I honestly only ever wanted peace for him, my friends, family and myself.

I pray that anybody I was ever toxic towards forgives me and knows that I’m genuinely sorry. And I pray that everybody who crossed some serious lines when it came to me I hope you find peace, and that God forgives you. Because some things only God can forgive and I’m not God. And I hope you reading this whatever you’re working on I hope it works in your favor and too always remember to always stay gracious because always being mad and seeking vengeance doesn’t effect the other person but you.